The alleged facts of Torres v. Madrid are disturbing.

Roxanne Torres says she was sitting in a car at a parking lot in Albuquerque, New Mexico, when she was approached by two armed men who attempted to talk with her. Believing them to be carjackers, Torres quickly drove away to escape them, and the men fired a total of 13 shots at her as she fled — two of which struck her in the back.

As it turns out, the two men were police officers, and they were in the parking lot to execute an arrest warrant of a woman who lived in a nearby apartment building. (The police contest Torres’s account of what happened during her encounter with them. But, at this stage of Torres’s suit against the officers, courts have to assume that her version of the facts are true in order to determine whether the situation she describes amounts to illegal conduct by the police.)

After Torres escaped the two officers — steering the car with only her right arm because the bullets in her back temporarily paralyzed her left — she allegedly drove a short distance away, stole a different car that she found idling nearby, fled to another town, and sought medical attention. She was eventually airlifted back to a hospital in Albuquerque so that she could receive better treatment, and police arrested her the next day.

Torres later sued, claiming that the cops used excessive force in violation of the Fourth Amendment when they opened fire on her. But there was a potential problem with her lawsuit. The Fourth Amendment protects against “unreasonable searches and seizures,” and it’s well-established that when police use force against a suspect, it can constitute a “seizure.” But the cops point to the fact that Torres successfully evaded them for quite some time, and claim there was no “seizure” in this case.

The central question in Torres is whether police “seize” someone, and thus potentially violate the Fourth Amendment, if they physically harm a person without successfully detaining them or otherwise halting their movement.

In a 5-3 decision (Justice Amy Coney Barrett did not participate in Torres because it was argued before she joined the Court), the justices ruled that Torres’s lawsuit against the officers may proceed. “We hold that the application of physical force to the body of a person with intent to restrain is a seizure,” Chief Justice John Roberts wrote for the majority, “even if the person does not submit and is not subdued.”

This decision does not necessarily mean that Torres’s suit will ultimately prevail. As Roberts emphasizes, “all we decide today is that the officers seized Torres by shooting her with intent to restrain her movement.” It’s still possible that further proceedings will determine that the police acted reasonably (the facts of what happened during the officers’ encounter with Torres are contested), or that the officers are shielded from liability under a doctrine known as qualified immunity.

But, at the very least, the Torres decision means that officers will not be immune from Fourth Amendment lawsuits because they tried but failed to detain someone using excessive force.

It’s a bit surprising that the Supreme Court needed to hear Torres, because the Court already discussed a similar issue in California v. Hodari D. (1991), a case asking at what point during an officer’s pursuit of a suspect that suspect has been “seized” by the officer.

As Justice Antonin Scalia wrote for the Court in Hodari D., “the quintessential ‘seizure of the person’ under our Fourth Amendment jurisprudence” is an arrest, and “the mere grasping or application of physical force with lawful authority, whether or not it succeeded in subduing the arrestee, was sufficient” to constitute an arrest.

Thus, because police used physical force against Torres — by firing bullets at her — their alleged actions in the Torres case constitute an “arrest,” and thus amount to a “seizure” under the Fourth Amendment.

Yet Hodari D. fostered some confusion among lower court judges, who disagreed about the significance of Scalia’s definition of the words “arrest” and “seizure.”

As Gorsuch argues in dissent, the facts of Hodari D. were quite different from the facts of Torres, and they did not actually present a case where an officer used physical force against a suspect without successfully restraining them. When a court hands down an opinion, the parts of that opinion that are essential to the court’s reasoning are considered the “holding” of that case, and are binding on lower courts. But passing observations by a court that are not essential to the holding are considered “dicta,” and are not considered binding.

Thus, while some lower courts followed the approach Scalia laid out in Hodari D.’s dicta, others held that a Fourth Amendment seizure occurs only when officers take “possession” of a person or object.

In resolving this disagreement in Torres’s favor, Roberts surveys a long line of old cases that support Scalia’s approach to the Fourth Amendment, including an English case from 1828 stating that “all the authorities, from the earliest time to the present, establish that a corporal touch is sufficient to constitute an arrest, even though the defendant do not submit,” and a 1605 case involving an English countess who was placed under arrest after law enforcement officers carrying a mace “shewed her their mace, and touching her body with it, said to her, we arrest you, madam.”

Gorsuch, meanwhile, came armed with his own array of centuries-old cases and treatises to argue that police must actually take “possession of someone or something” in order to “seize” it. He quotes an 1825 Supreme Court decision interpreting a statute involving the seizure of ships to require “an open, visible possession,” and a 1769 text defining “an arrest” to mean “the apprehending or restraining of one’s person, in order to be forthcoming to answer an alleged or suspected crime.”

It’s an unsatisfying argument between Roberts and Gorsuch, which largely reveals that a trip through antediluvian legal sources will uncover evidence supporting both possible interpretations of the Fourth Amendment. Sometimes originalism doesn’t have all the answers.

Yet while the Court’s trip though decaying texts doesn’t really resolve the dispute in Torres, there are profound practical reasons to prefer Roberts’s rule to Gorsuch’s.

Imagine, for example, that a police officer randomly opens fire on two innocent bystanders, with no justification whatsoever for doing so. One of those bystanders is struck in the arm and successfully flees; the other is struck in the leg and thus is unable to escape the officer.

Under Roberts’s rule, both of these bystanders could bring a Fourth Amendment suit against the officer. But under Gorsuch’s rule, only the person struck in the leg could do so. Whatever the framers intended to accomplish when they drafted the Fourth Amendment, it’s hard to imagine that they wanted to write such an arbitrary distinction into the Constitution.

Moreover, if a “seizure” does not occur until a suspect is restrained, then, as Roberts writes, “it will often be unclear when an officer succeeds in gaining control over a struggling suspect.” Courts, according to Roberts, “will puzzle over whether an officer exercises control when he grabs a suspect, when he tackles him, or only when he slaps on the cuffs.”

One practical effect of Torres will be that courts will not have to consider such imponderables. And the case also means that officers who use excessive force can be subject to Fourth Amendment suits, even if the plaintiff in that suit successfully escaped the officer.

Popular posts from this blog 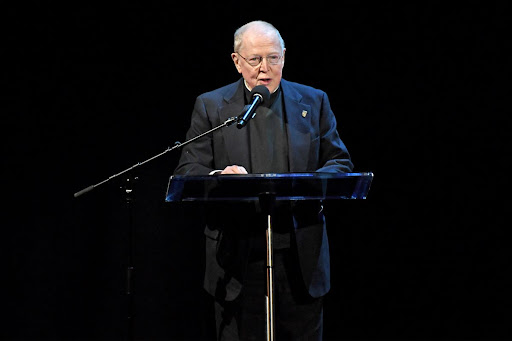 As with everything that happens at a presidential inauguration, the selection of clergy to pray at the ceremony is not just a formality — it’s a statement by the incoming president, telegraphing the values of his administration to the country. And for Joe Biden — a lifelong Catholic who has frequently cited his faith in his recent speeches, quoting everyone from St. Francis of Assisi to the hymn “On Eagle’s Wings” — the two men offering prayers hold personal meaning. Father Leo J. O’Donovan, a Jesuit priest and spiritual mentor to Biden, will offer the invocation at the start of the service on January 20, and Rev. Silvester Beaman, a friend and confidant, will give the benediction at the end. Beaman and O’Donovan’s participation in Biden’s inauguration places them in a long line of clergy who have prayed at inauguration events, stretching back to the second inauguration of Franklin Delano Roosevelt, an Episcopalian, in 1937. Trump’s inauguration in 2017 featured six religious
Read more 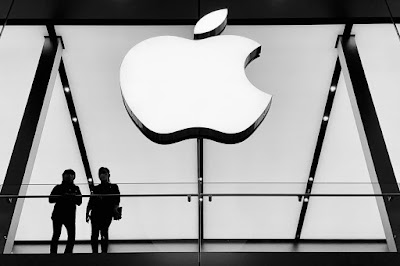 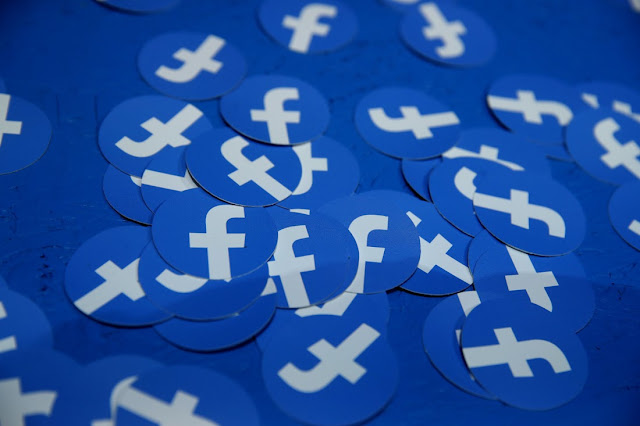